Q: Remember that photo that became a meme overnight of a guy making a humongous wave out of fried rice? 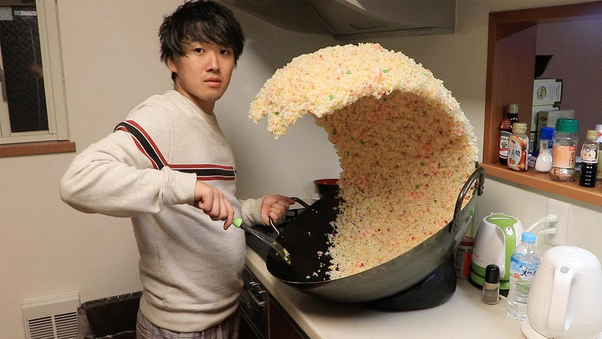 A: That was actually staged.

The source of the rice wave is actually a sculpture made as part of a fake food museum in Tokyo, called the “giga wave”. 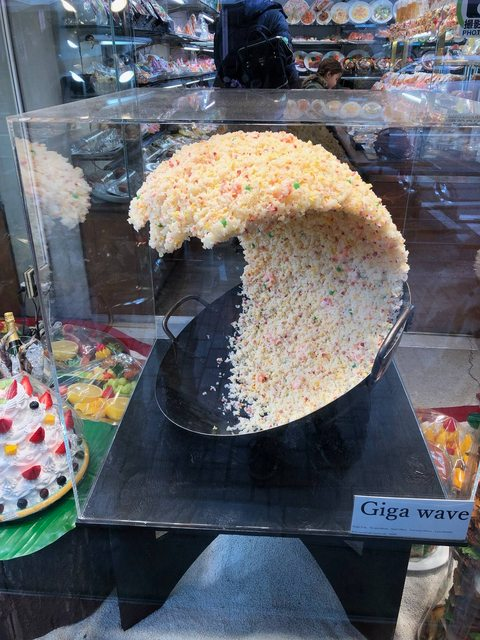 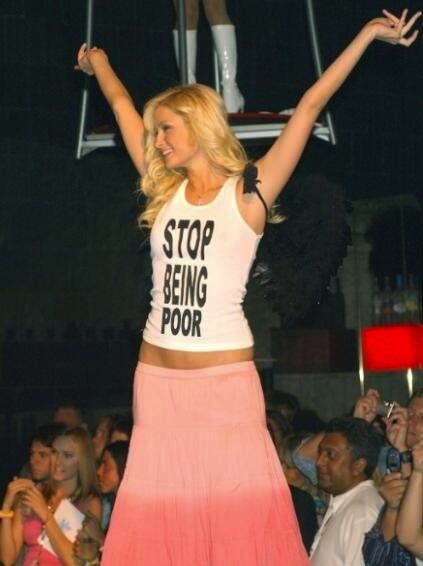 A: That’s actually a fake. The shirt she wore actually said “Stop being desperate”.

Paris Hilton doesn’t have a problem with flaunting her crazy wealth. But she’s smart enough to not outright call people poor, but rather use a sort of euphemism. 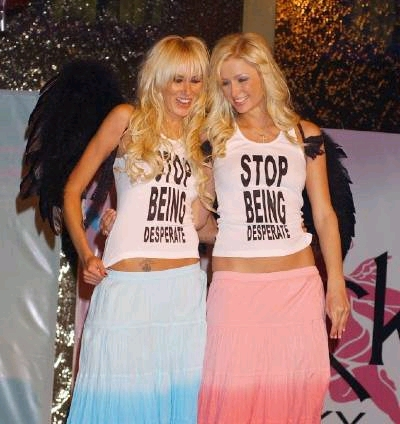 Q: There was a vintage advertisement from the 50’s for Heineken that went viral online, depicting a baby drinking….beer. 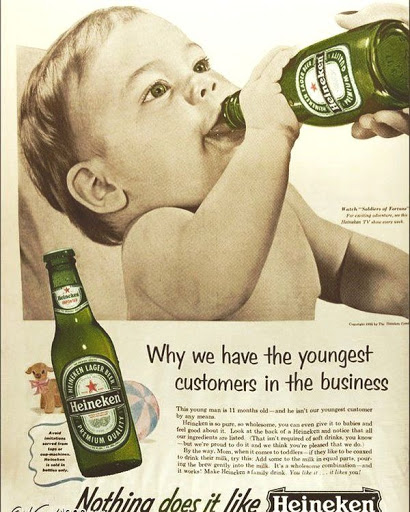 A: I actually shared this image in one of my answers, thinking it was real. In fact, it’s actually fake. The baby was slurping up a bottle of 7-up instead.

That’s definitely not something I would serve a baby, but at least it’s not beer. 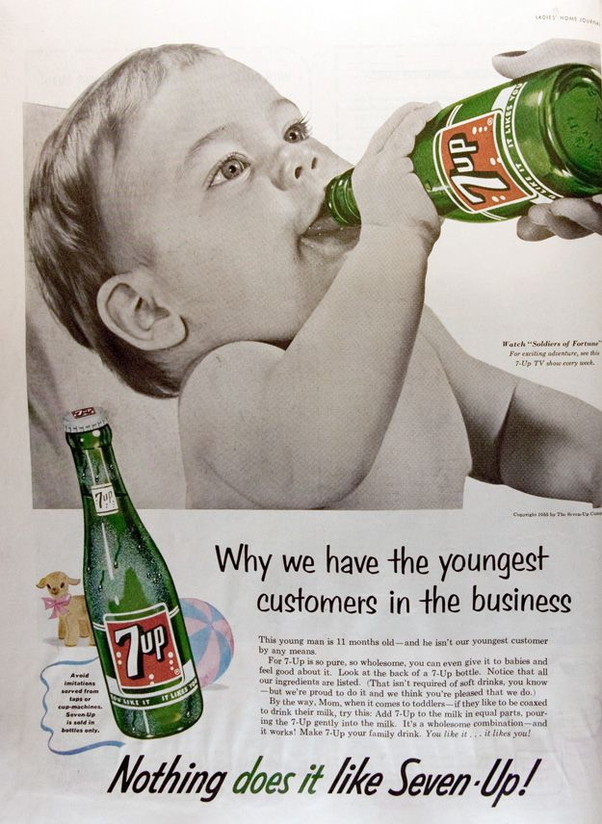 Q: This is a historical engraving of president Abraham Lincoln, right? 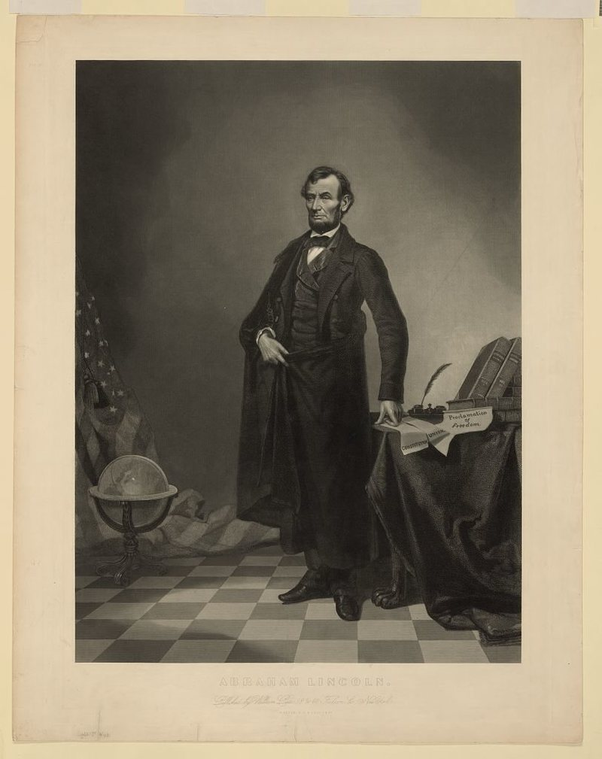 A: No. After Lincoln’s death, one artist doctored his head onto the body of John C. Calhoun. 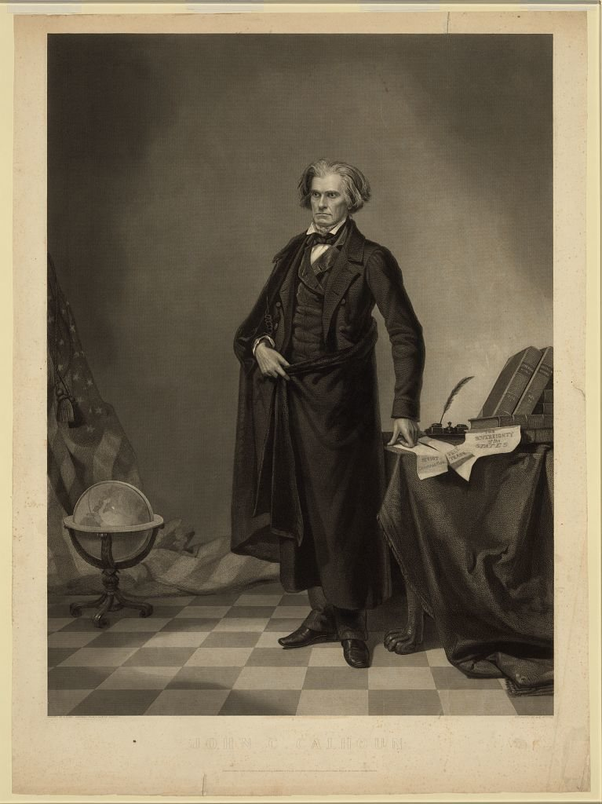 There’s a photo showcasing how its canals in the winter look like you could easily ice skate on them, don’t they? 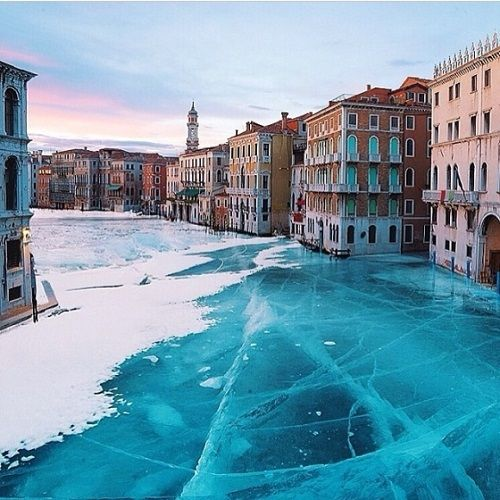 The frozen water in this picture actually comes from Lake Baikal in Russia. 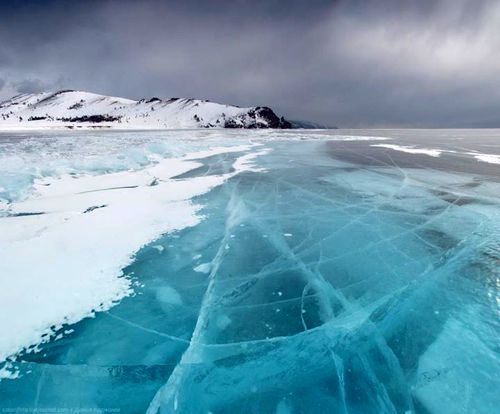